Dr. John Milligan was born and raised in Jefferson City, Tennessee, where his father was a general surgeon until 2015. His late grandfather, also a surgeon, founded the Milligan Clinic in the 1930’s.

He graduated from Webb School of Knoxville in 1994 and then from Mercer University in Macon, Georgia with a B.S. degree in Economics, and minors in Chemistry and Biology. He attended Harvard in Cambridge, MA for post-baccalaureate classes before attending medical school. 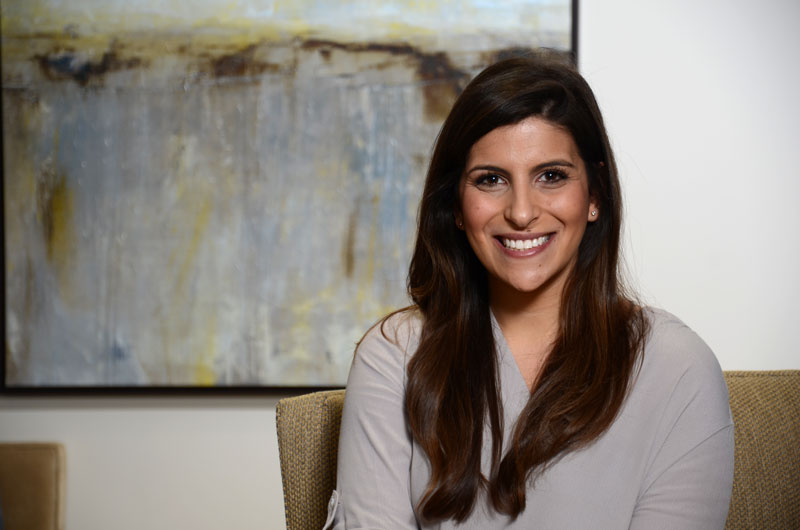 Alexandra C. Adams completed her BS in Nursing from at LMU in 2017 and BS in Anthropology, with a minor in biological sciences, from the University of Tennessee Knoxville in 2015. She completed her Family Nurse Practitioner program while she earned her Masters of Science in Nursing from Lincoln Memorial University’s Caylor School of Nursing. She performed her final clinical rotations at Milligan Vein.

Currently, Alex works in conjunction with Dr. Milligan to provide comprehensive patient care at each of our locations.

Outside of work, Alex enjoys anything associated with UT sports, hiking, staying active and being outdoors with her husband and dog.

Please fill out the fields below and we will contact you shortly. Thank you!